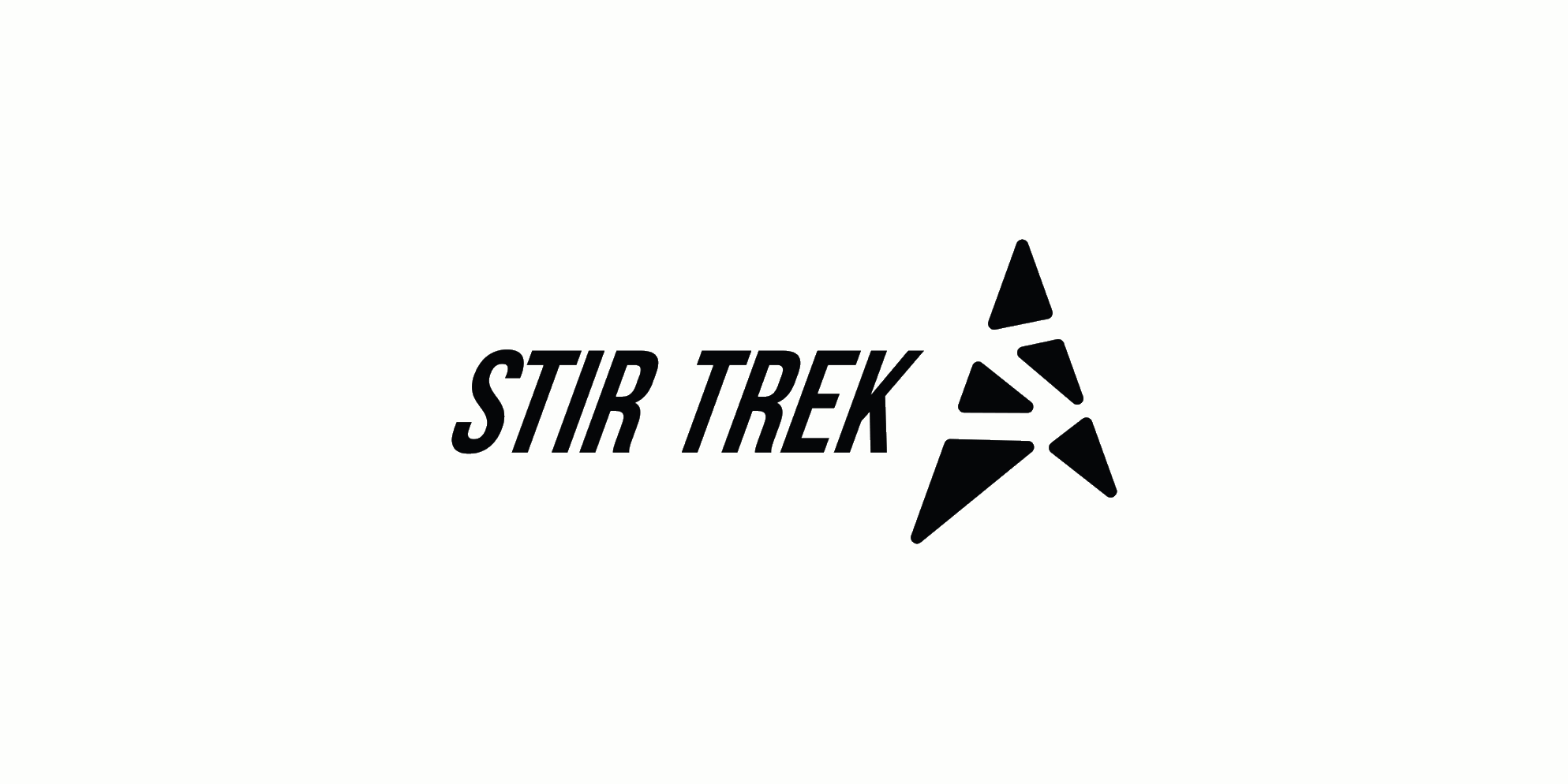 The iOS download link is gone since I let my developer account lapse. I have no need to spend $100 per year for it.

Stir Trek is a single-day conference in Columbus, OH, focused on software development and developers. It is awesome. The talks are great, the event is fun, and there is a movie included at the end of the day (Guardians of the Galaxy 2, this year).

This is version 3 of this app. The first version was done in 2015 when I was first learning Ionic. I took the JSON feed from the Stir Trek site, embedded it in the app, and distributed it only to others at AWH using Ionic View. Version 2 was a lot more complex, actually updating the data as needed and allowing you to favorite sessions to add them to a schedule. I also published this version to the App Store and Play Store.

Version 3 is basically a last-minute update to version 2. Stir Trek did a major revamp of their website and the old JSON feed disappeared. I removed the old app from the stores as the data was no longer there to support it. I asked the organizers if it would come back and they said it would soon. A few months passed, and I asked again last week and they provided me with a new URL to a totally new JSON feed. The structure was different and the event was less than two weeks away.

So I updated the app to use the new feed in a night.

In doing so, lots of parts got dropped. The sponsors and speakers sections were removed. The main sessions tab used to allow grouping by time slot or track, and now is focused only on time slots. All of the removals were due to the lack of data in the feed (or a lot more parsing than I wanted to do).

The app still allows browsing sessions (by time slot now), and viewing details about them. Adding sessions to your schedule is still there, too. With this update, the app has gone basic, and I think that’s a good thing. Version 2 was never a heavy app, but version 3 is definitely a light app.

On Ionic 2: this would have been a good opportunity to learn Ionic 2 (now 3), but I wasn’t confident in how long that would take and wanted to get the app out before the conference.

This app would not be available if not for the other developers at AWH. Since I lack an Android device to test with, they happily installed an APK I sent one weekend and sent me some screenshots for the store. If you are going to Stir Trek this year, stop by our booth.

Also a big thank you to the organizers of Stir Trek. They provide the event and the data (as well as some high-res logos from last year), and I only build the app.