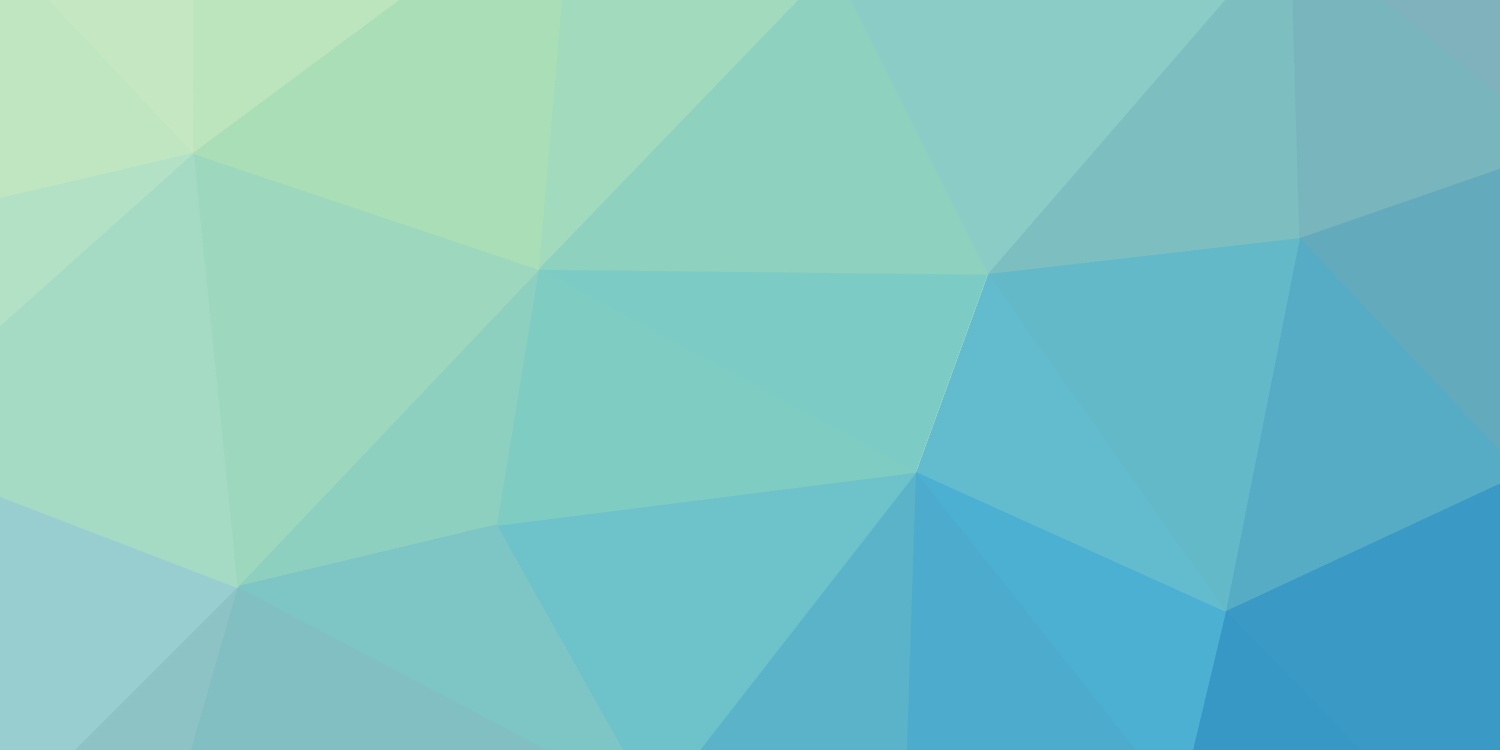 Tools, apps, extensions, and things I use to work.

I haven’t written anything in a bit and feel like I need to breathe some life into this blog (said everyone with a blog, ever). What to write about, though? Duh, I’ll do a rundown of the things I use daily for work and personal projects.

Disclaimer: These are things I use and like. They may work for you and your workflow, they may not. Everyone is different.

As I use Windows and develop using .NET almost exclusively, Visual Studio is everything to me. I spend all day, every day, with it open.

But I actually like using it. It’s messy and bloated, sure, but it also gets frequent updates that actually make it better and faster. Out of the box, I set it up for Web and SQL development and get almost everything I need for day-to-day work. I do love some extensions, though:

Code is amazing. It’s well made, has a huge community around it, and is cross platform. It’s everything right about the “New Microsoft”. I don’t use it for work-work almost ever, but I use it almost exclusively for personal projects (like this blog).

I mostly use Code with the default settings and only a handful of extensions:

Simply put, since I use a personal machine for work, I try to keep things separate. Try is the keyword, there, as things never stay truly separate. One of the ways I attempt this is by using separate browsers for work and personal stuff. Edge is for personal, Chrome is for work. Extension-wise, I only really use three in each: uBlock Origin, Enpass, and JSON Formatter.

I tried LastPass for a while, but one thing that always bothered me about it was the Windows app. The options were to use only the browser extensions, or to use a really crappy Windows 8-style app. Not cool.

At the time I looked, very few password managers supported Edge. Enpass was one of those. It’s a complete and shameless ripoff of 1Password, but that’s ok because it works perfectly. There are actually two apps you can download from the Windows Store: the normal desktop app (free) and the UWP app (which is not free). I find the desktop app to be sufficient for my needs, and it’s required for the browser extensions, since the password vault is stored on disk rather than a cloud service.

1Password does now have a Windows desktop app and an Edge extension. I’ll probably give it a shot before too long.

The actual mail, calendar, and contacts accounts are hosted between Office 365 for work email and calendars, iCloud for contacts and personal calendars, and FastMail (referral link) personal mail and subscribed calendars. FastMail is awesome, by the way.

Work has used Slack for a few years now, and while the Windows app likes to eat all of the memory, it is a pretty great tool. We have separate teams set up for various clients, too. Recently, we decided to move the company chat to Stride. It’s… fine. It’s like Slack, but just a bit less good. The Windows app is still Electron, but doesn’t seem to be the memory hog that Slack is.

At work, we migrated to Git about a year ago (using BitBucket as our host). For most things I do, I’m able to get away with the Git tools built into Visual Studio. Sometimes I have to revert to the command prompt.

For personal work, I also use Git and BitBucket, but mostly from the command prompt only. Occasionally, I’ll use SourceTree, but I find it to be kind of slow. The Git tools in VS code are also nice, but they’re just not to my taste.