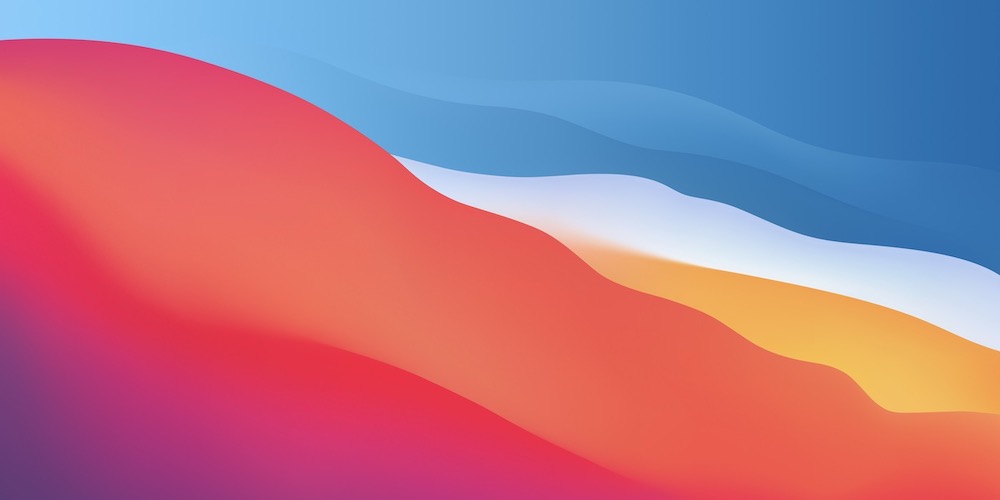 Quick thoughts for a big update.

macOS Big Sur came out last week. I’ve update my MacBook Pro and wanted to share a few thoughts. This isn’t a full review both because I don’t have the time for that and because there are better and more detailed reviews out there. These are some observations after a few days of use.

All in all, I think Big Sur is a good macOS release. If you’re very concerned about stability, maybe wait a few weeks and 11.1 will probably come around with some fixes. For most people, though, I think it’s perfectly fine to upgrade.