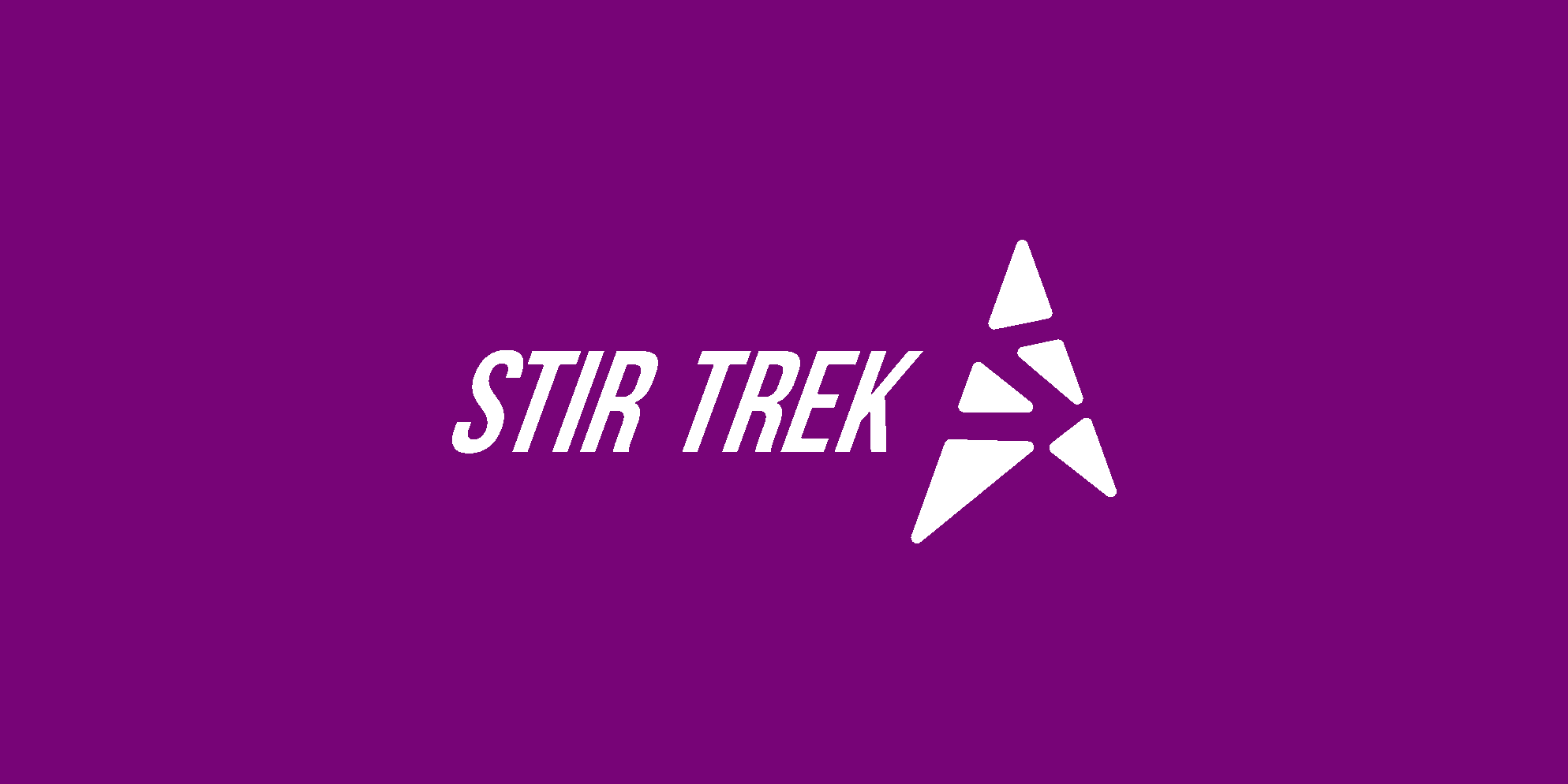 Yet another Stir Trek scheduling app.

I feel like there are two apps I’m constantly rewriting: LexiTiles and Stir Trek. They’re both good for learning frameworks and sometimes they necessitate changes.

This time I rewrote my Stir Trek app. Well, wrote is more appropriate. Nothing in the new app is taken from any of the old apps. Still, it’s out there and I should probably explain.

In case you missed any of my earlier posts, Stir Trek is a one-day conference focused on developers in Columbus, OH. The sessions are always fun and it always usually ends with a screening of the latest Marvel movie.

Like I said, this app (or app concept, really) has a history:

I’ve been learning and using React at work for a while now, and I’ve also been experimenting with modern Ionic. I have a couple of apps that are really only for my use that have a good “framework” approach. Basically I’ve figured out how I would like to see an Ionic/React app structured, so after some copying/pasting this app was up and running. It was honestly incredible how fast I was able to get this from zero to working. Then after some polish and clean up, I submitted it to the iOS App Store.

I also published it to stirtrek.moscardino.net since Ionic apps can also be PWAs.

Where’s the Android version? Not available, sorry. I don’t have the toolchain fully set up to build Android apps and I don’t really want to go through all that trouble. The PWA should work great for Android folks, since Google actually supports that kind of stuff.

Also the repo is public, so you can see how it’s all built.